Queer artists are often relegated to the sidelines. Curator, Michael Paramo, lists 5 albums released by queer artists in 2016 that you should know.

It is difficult to recall any mainstream albums released by artists who identify as LGBTQ+ or queer, whether currently or ever. This unfortunate state of reality is predictable, as our voices are constantly dismissed and ignored in all facets of society. Despite this, plenty of queer artists have been releasing some absolutely incredible music across genre classifications recently. This short list exists as a means of highlighting just five of the best releases by queer artists in the last year. Included in this list are three song recommendations per album as well as a link to listen to the featured album (which can be accessed by clicking on the underlined album title). I hope this list will inspire you to listen to more queer artists. 99.9% is a more “traditional” album, especially in comparison to the others on this list, but that does not make it any less enjoyable. Overall, producer and multi-talented artist KAYTRANADA has released an eclectic collection of tracks for this debut project. Songs like ‘You’re the One’ with Syd and ‘Together’ with AlunaGeorge and GoldLink quickly rise amongst the rest and become the highlights of the record, each embodying a smooth relaxed sound that does not leave one desiring more very often. The album is a stunning start to a sure to be incredible career for the rising Canadian artist, and is surely worth a listen.

While this five track EP is technically not an album, it is still of comparable quality to the other releases on this list. Artist serpeantwithfeet fully commands your attention as well as your emotions for the entirety of blisters. This culminates most brilliantly in the stunning ‘four ethers’, in which the elegant orchestral instrumental of the track provides a perfect dramatic background to serpeantwithfeet’s almost fragile vocals. The sounds found here are raw, yet refined, and the blisters EP maintains an ethereal balance between the two throughout. It leaves you wanting more, but only in the best way possible.

Arca has already proven his immense artistic ability upon multiple occasions, two of those being with previous albums Mutant and Xen. Entrañas joins them as yet another impressive release, encapsulating everything that makes Arca unique. It never feels recycled from any previous album, offering bold new creations, such as ‘Baby Doll’, which incorporates a now famous quote from The Cement Garden. All of the power of Entrañas is made evident throughout every second, yet it all rises strongly, culminating in the vulnerable ‘Sin Rumbo’, which finds Arca at perhaps his most raw, lending harrowing vocals over a chilling instrumental. It is an unforgettable moment created by an unforgettable artist. The maniacal laughter that appears throughout Demon City is infectious. I often laugh silently along with the pitched voices. They are just one aspect of this project that will transport you to a level of immersion that is simply incomparable. Elysia Crampton’s ominous journey begins within a hypothetical temple of doom. It is ominous, yet magical. It is a one-of-a-kind location, although you may feel as though you have been there before. With every track, you walk down a new hallway. You encounter the laughter, the voices, and the pounding drum beats. By the end of it all, you are gone. You have escaped this ruined palace, yet something calls you to return, and you welcome its mystery time and time again with open arms. 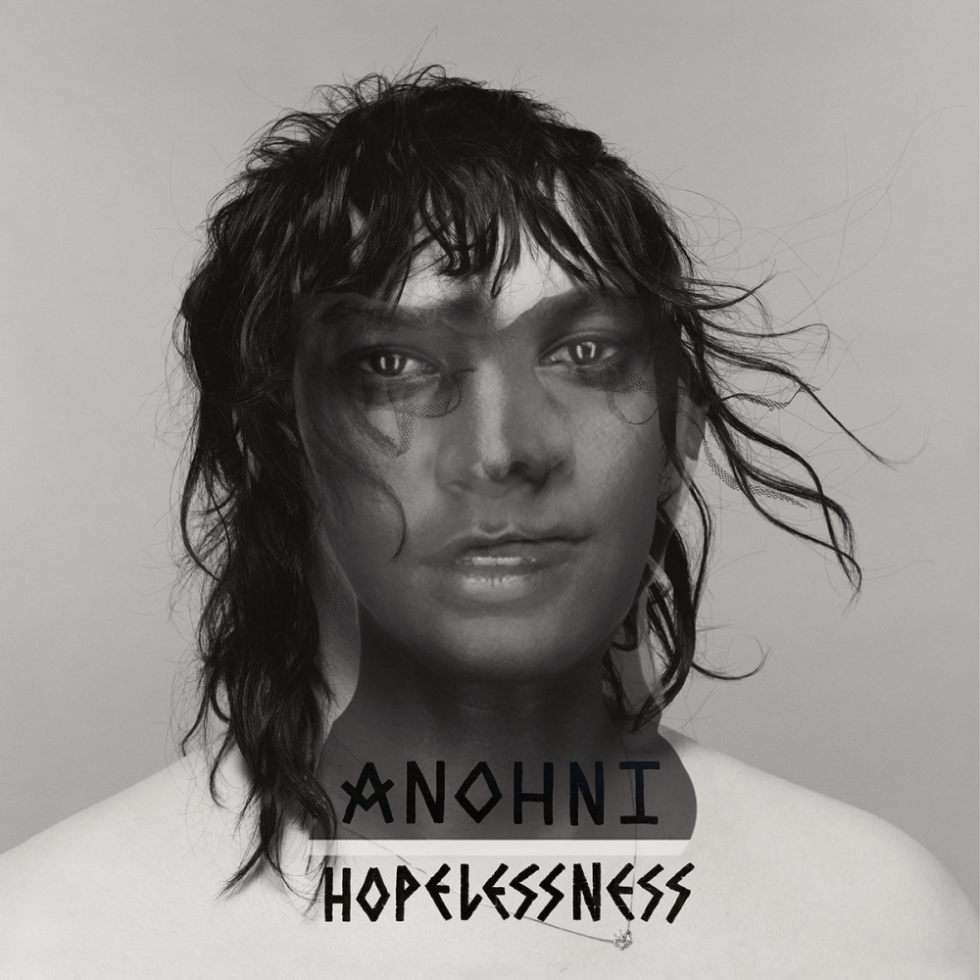 Shivers on your skin. They become haunting vibrations that reverberate through you on Hopelessness. They disturb your soul as ANOHNI’s voice only evolves further, releasing powerful waves with every passing moment over your physical body. Her words are passionately proclaimed often in a deep sorrow for a murdered father or mother, a tortured brother, a lost child, drone warfare, executions, or the mass graves of sickening wars. It is when you hear these words all come together, melding with an electronic aural brilliance, that you become engulfed by the power of her album. Hopelessness is a most poignant reminder of the desperate state of our world, yet it maintains a sound that will keep you on the dancefloor, albeit with tears in your eyes.