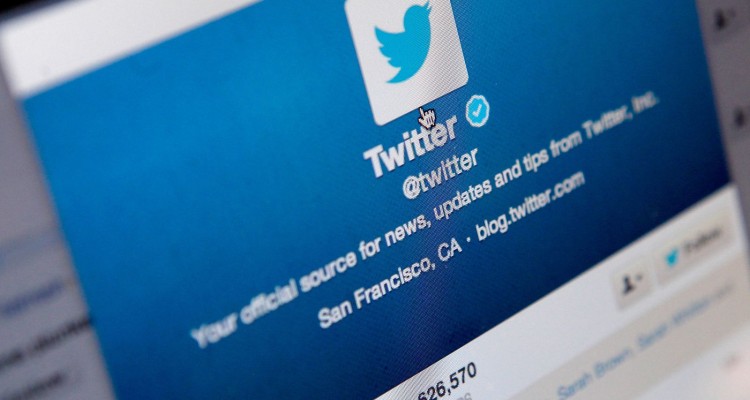 As of  November 6th, Twitter appears to be preventing any tweets using the hashtag #bisexual from turning up in searches for images or video. It’s also blocking #bisexual from its “news” and “latest” tabs.

Bi Twitter is not happy. @bisexualindex calls it “deliberate bisexual erasure,” and people are upset that their existence as bisexuals is being treated like a “fetish” or “offensive.” Twitter, never knowingly transparent or user-led in their updates, seem to be blocking “bisexual” as part of a ban on pornographic hashtags.

Some bis like me greet this news with a weary sigh, because we’ve been here before. Society’s insistence that bisexuality is an inherently salacious or adults-only word is a regular feature of bi erasure. Hell, there’s already an @EndTheBiBan twitter account from the last “bi ban” we dealt with (http://www.bimedia.org/3440/endthebiban-passes-10000-signatures/).

That started in 2013, when Google failed to follow its usual practice of autosuggesting search terms as you started to type “bisexual.” If you typed “gay” it’d suggest gay support, gay pride, gay marriage, etc, but if you typed “bisexual” it just sat there unhelpfully. A petition asked Google to change that practice and in 2015, the campaign declared victory as Google now treats “bisexual” like other search terms and will suggest bi groups, events and resources.

Twitter, never knowingly transparent or user-led in their updates, seem to be blocking “bisexual” as part of a ban on pornographic hashtags.

Society’s insistence that bisexuality is an inherently salacious or adults-only word is a regular feature of bi erasure.

But most of those serious inequalities stem from exactly what Twitter is now taking part in: bi invisibility and bi erasure. The grim stats aren’t about anything inherent about liking more than one gender, they’re down to how we’re treated. Support we can access is crucial to improving all of those things, and while a few of us, like me, are lucky enough to live somewhere with good in-person peer support for bisexuals, that’s rare because there’s no money in it so almost everything has to be done by volunteers.

Most of those volunteers are bi themselves, and thus are as likely to be dealing with poor health, low incomes and all those other challenges I just listed! A community trying to lift itself up by its bootstraps needs all the help it can get. And some of that help is going to be online.

Any threat to that online support hits us hard—if you search the #bisexual tag now, you’ll mostly see bis outraged at it. Many of us can’t see this as just an unimportant techincal glitch on a website becaue we can’t see it in isolation: we see the accumulation of all the times our identity has been relegated to pornography to justify its exclusion, all the times we’ve been cut off from people who understand us, all the times that invisibility and erasure and exclusion have hurt us.

Bi spaces matter a lot to us. I’ve heard lots of bi people talk about the relief they feel in a room with other bisexuals, of the near-constant tension or effort that we can suddenly do without. Twitter should be part of that space too, and it should include our selfies, gifs, artwork, Pride photos—all the images and video that are one of the best ways we can fight bisexual invisibility.