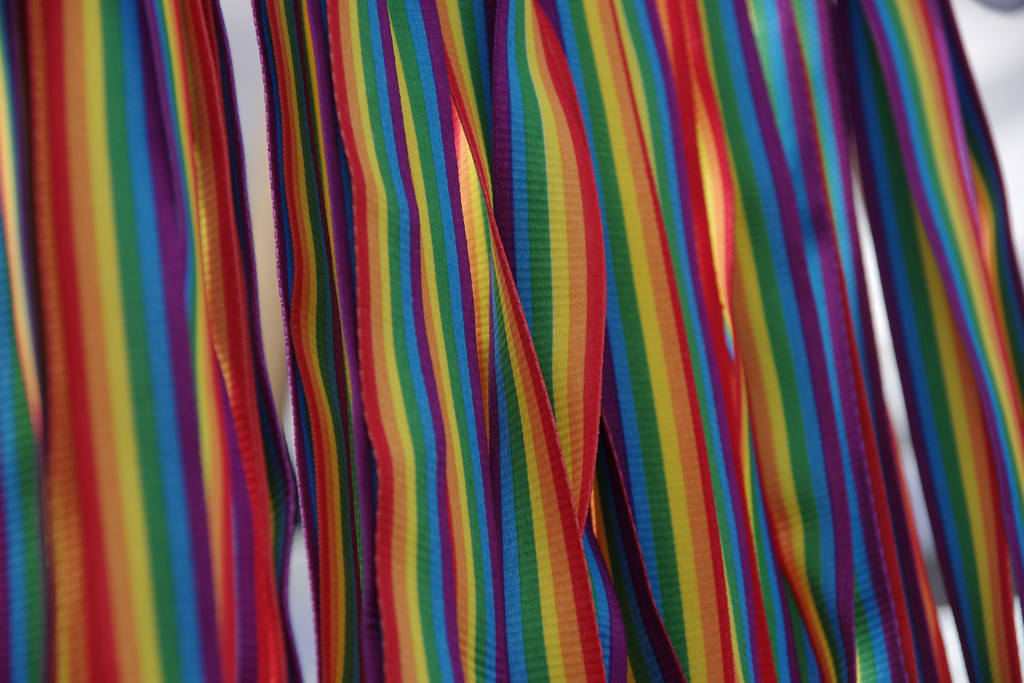 As part of our monthly theme of politics, Ibtisam Ahmed looks at the campaign to decriminalise same-sex intimacy at the upcoming Commonwealth Heads of Government Meeting.

Due to the high populations of many of these countries, they account for close to ninety per cent of the Commonwealth population, making it the single most legally homophobic bloc of countries in the world.  (It is important here to note that, while the people targeted are almost always targeted for their sexuality, it is officially the act of homosexual intimacy, not the identity of the individual, that is criminalised.)

In April this year, the UK will be hosting the Commonwealth Heads of Government Meeting (CHoGM), a biennial gathering of all 52 heads of government from within the Commonwealth to discuss various matters of international politics. A grassroots coalition of LGBTQ+ activist groups from across the Commonwealth, the Commonwealth Equality Network (TCEN), are working tirelessly to ensure that decriminalising same-sex intimacy is on the agenda.

But there are some key challenges that TCEN is grappling with which the wider LGBTQ+ community and allies need to be aware of. A very pressing matter is the role of the UK. As a host nation that has laws that are more progressive than the ones being challenged by TCEN, it is easy for the UK to operate under a sense of inflated pride.

However, while support and security must be provided, it is vital that the role of the host Government is one of allyship, not saviourism. This is doubly important given the fact that at least 32 of the countries in question explicitly criminalised homosexuality under colonial law, and all 36 continue to face complex legacies of post-colonialism.

TCEN and the groups it works with have clear agency. They are not victims in need of salvation, but people whose voices must be actively amplified. Their achievements must also be celebrated and replicated, such as the successful decriminalisation cases in Belize and Mozambique.

UK allies must remember that their support cannot be conditional on self-satisfaction. Nor can they ignore the difficult historical links; the UK would be effectively be paying its dues by aiding these efforts, not simply acting out of goodwill.

However, while support and security must be provided, it is vital that the role of the host Government is one of allyship, not saviourism.

It is also vital that TCEN not be viewed as a single uniform entity. Queerness is increasingly being understood to be diverse and intersectional, even when viewed within just one geographical region. Imagine trying to map that diversity onto a group that spans the globe.

The many countries and activist groups that make up this important fight have a multitude of experiences. While their laws may be regressive when it comes to homosexual intimacy, their cultures are rich in their varied understandings of queerness, some in ways that go far beyond how the “Western” world currently comprehends it.

Nor can they ignore the difficult historical links; the UK would be effectively be paying its dues by aiding these efforts, not simply acting out of goodwill.

Thus, while the cause to decriminalise is indeed singular, the ways to achieve it are not monolithic. The groups within TCEN must be allowed complete freedom to express their needs. Crucially, this must extend to actively avoiding tone policing and nitpicking terminology that may disagree with conventional neoliberal models of LGBTQ+ liberation. Decolonisation cannot only be restricted to the law; it must extend to the ways in which these groups are given space.

On a related note, but something which bears explicitly pointing out, allies must be aware of the impact that they can have when speaking about these issues. Nuance matters. If a group wants to talk about homosexual intimacy or interaction instead of homosexuality, that must be the way it is reported here as well.

This is not just a case of being pedantic. Denying one’s sexuality is often the only viable legal course of action when being targeted by these laws. It is possible, therefore, to be against the remit of the law while still focusing on self-security through plausible deniability. It also shifts the focus of the case towards the system instead of the individual. But if that nuance is missing in the reporting, the subsequent support will likewise be incomplete.

Decolonisation cannot only be restricted to the law; it must extend to the ways in which these groups are given space.

In the end, the best way to support this worthy cause is to show up and listen. TCEN and Kaleidoscope Trust, a charity that supports LGBTQ+ activists worldwide, are running a series of events that are aimed at raising awareness and discussing strategies for allyship. We need to support this movement in the most effective and respectful way possible. We are being invited in; let us live up to that invitation.