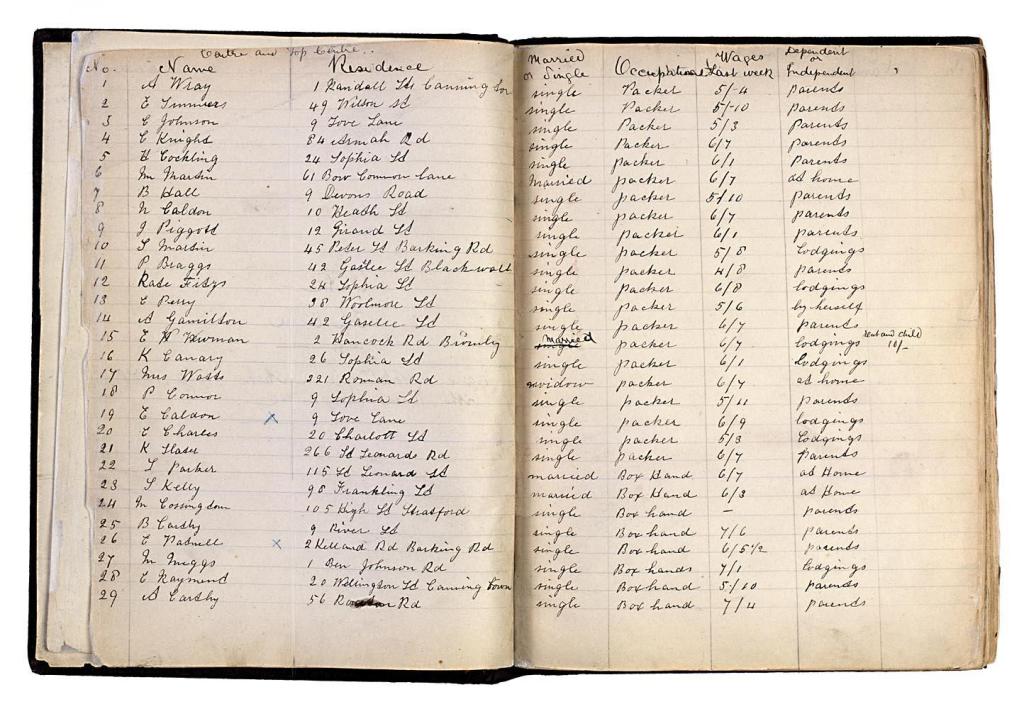 Gareth Davies, a guest writer explores how the issue might play out.

Karen Pollock’s timely piece on the universality of individual human rights gave me cause to reflect on my experience of human rights and trades unions. Within moments I found myself thinking about the questionable origins of LGBTQ+ caucuses within trades unions I’ve been involved in.

You don’t have to know who Kiri Tunks is to know that trade union membership is no guarantee that anyone will be open minded or generous on issues of queerness, non binary or trans status. In fact, that’s been a given in left wing politics since the start of the twentieth century; one of the few useful things Lenin did was to highlight the limits of what he called trade union consciousness – ‘the conviction that it is necessary to combine in unions, fight the employers, and strive to compel the government to pass necessary labour legislation…’

My experience is congruent with Lenin’s point, that the person you’re on the picket line with may only share with you the desire to win that dispute, and nothing else. If you watch Pride, the movie, what’s memorable for me is that many of the same miners who learned to work hand in hand with gays and lesbians, (and, most shockingly for some of them, their own wives and mothers) was that they had been through two major disputes in the previous ten years from which they hadn’t learned the the same lessons of working with those whose identites they did not openly share. What was educational for them was not the experience of striking, but the interventions of others in their strike. The ideas, the best ideas, came from outside the confines of the trade union.

trades union membership is no guarantee that anyone will be open minded or generous on issues of queerness, non binary or trans status

What’s all this got to do with human rights? When I first became a trade unionist, more than three decades ago, individual human rights were hotly contested, and contrasted with the collective rights of the union. Individual human rights were mostly brought up by opponents of the unions, by right wing groups like the Freedom Association, who sought to destroy the power to picket and associated trade union tactics like the closed shop. The politics of human rights were subsumed in the clash of unions versus employers, and we took sides, not because of the intrinsic value of the ideas, but because we sided with the collective against the individual.

At the same time though, there was internal pressure within trades unions to do something about the inequalities within trade unions, and their domination by white, straight, cis men. At risk of repetition, those ideas came from outside the unions. The solution was a collective solution; the licensing, within trade unions of gay caucuses, or black members caucuses, and womens caucuses.

Over time, the gay caucuses became LGB caucuses, and then, in some unions, LGBT caucuses. The idea, that LGB caucuses should take on trans people, as if their needs are congruent with the needs of LGB people, is an idea that reflects the empire building instincts of some LGB activists, and the wish of trade union bureaucrats to oppose fragmentation of their membership into competing groups. The rights of trans people are not contingent upon their having something in common with LGB people but within trade unions, their voice all too often is.

When I first became a trade unionist, more than three decades ago, individual human rights were hotly contested, and contrasted with the collective rights of the union

A caucus can be more than one thing, of course. It can be a pressure group for change. It can also be a block that votes cohesively. In most trades unions, a cohesive voting bloc is a hotly contested space; votes decide positions, and those who control votes hold a huge amount of informal power. Trade union leaders had a strong interest in controlling what LGBT caucuses were licensed to do, and who got to do it. The collapse of the shop stewards movement in the 1980s, and the bureaucratization of trades unions in the face of increasingly restrictive legislation, only increased the sense that caucuses within unions were as much the locus of internal power struggles as the focus of positive campaigning.

So why do I think LGBT caucuses, along with other internal pressure groups licensed by the bureaucracy, are coming to the end of their useful life? And again, what’s that got to do with human rights?

The answer is in part about the notion of intersectionality. Alongside LGBT caucuses there would be women’s caucuses, black members caucuses, disabled members caucuses and so on. Forgive the cliche, but if you were a black disabled lesbian you’d end up spending your entire life going from one caucus to another.

Intersectionality is, implicitly, a challenge to categorization, an argument that experience is as much about degrees as definitions. So too is queerness. The only way you can make sense of queerness, I’d argue, is Eve Kosofsky Sedgwick’s definition of queerness as ‘an open mesh of possibilities, gaps, overlaps, dissonances and resonances, lapses and excesses of meaning.’  In such a place, as Sedgwick makes clear, you can’t represent the characteristics of individuals monolithically.

Part of the issue, too, is that trade union internal caucuses act as miniature trade unions within the union. In effect they are competing to establish and enact the rights of their members within the union. They focus on winning support for their point of view, their policy positions, via the trade union movement and, at least in part, on righting the wrongs that arise from trade unions replicating the inequalities and oppressions of the wider society within which they exist.

It’s perfectly possible that queerness isn’t an idea that fell out of the sky,  but that it’s the result of the experience of individuals who’ve worked within the monolith. That’s certainly how the dialectic is supposed to work, that the clash of ideas in the face of experience produces new ideas, new concepts, like the twentieth first century version of queerness.

Intersectionality is, implicitly, a challenge to categorization, an argument that experience is as much about degrees as definitions

It takes persistence, confidence and a powerful network of allies to make progress through the monolithic structures of trade unions. If in turn you oppose the structures of a union, you can be in a very lonely place, but the logic of queerness and intersectionality is to resist confinement within licensed monoliths. If those ideas arose, at least in part, as a result of the experience of working within unions, then the logic is that the conflict will lead to change.

The death of the LGBTQ+ caucus is one possible outcome –  that unions will reform themselves to reflect intersectionality, and will allow self organized groups to do what they wish, without having to be licensed by the union centre. The alternative is that unions will simply become more irrelevant; there isn’t a union general secretary who doesn’t know the graph of the declining percentage of the work force who are unionised.

The universal right of everyone, as an individual, to define who they are, and how they see the world, is a challenge to the collective monoliths of trade unionism to remake themselves and address the perspectives and experiences of their members.  One thing is certain; trade unions will change, and one of the potential changes is the decline or failure of the categorical monolith that is the LGBTQ+ caucus.

The image shows a page from the Match Girls strike register