On the back of the announcement of the hung parliament Dónal Murray-Ferris profiles just who exactly the DUP are, and why this doesn't promise a good future for the LGBTQ+ community 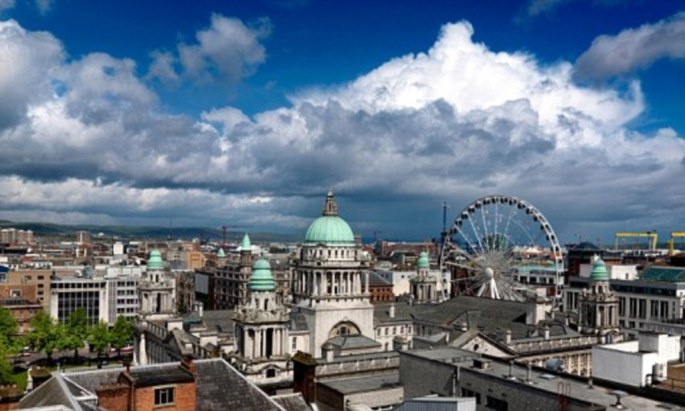 Dónal Murray-Ferris presents his story about growing up in a country where he felt unable to truly celebrate and be proud of his sexuality. I have lived in merry old England since 2004 when I upped sticks from my quiet hometown to the bright lights of Luton town to begin my studies at University. Initially, … END_OF_DOCUMENT_TOKEN_TO_BE_REPLACED

For this month’s theme of Book Club, Dónal Murray-Ferris reviews A Good Hiding, a story full of deep secrets and the forging of an unlikely friendship. Set in Belfast, Northern Ireland it explores hard topics including sexuality, teen pregnancy and domestic abuse set against the backdrop of a city known for it's difficult history. 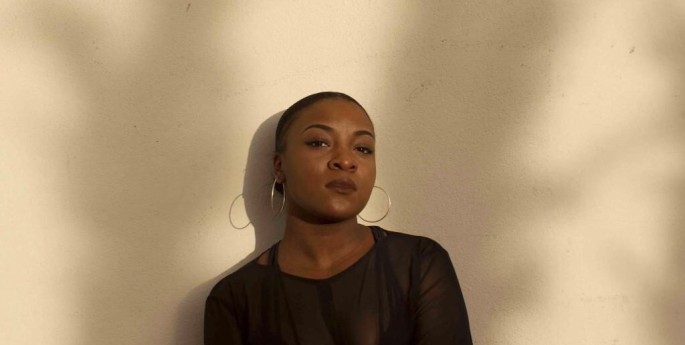 For the first time in its history, an unsigned artist has won the BBC Sound of...award. Dónal Ferris profiles the Sound of 2017 winner Ray BLK.

Back in October I reviewed LGBT drama Feral for TQ and did an interview with director Morgan Jon Fox in which he hinted upon a second season for 'Feral'. It has been officially announced that the second season IS going ahead. For those not in the know Feral follows the lives of a group of 20 somethings and the … END_OF_DOCUMENT_TOKEN_TO_BE_REPLACED

Our Film Curator Dónal Murray-Ferris reviews the new release from up and coming and devastatingly passionate UK artist ZAE. 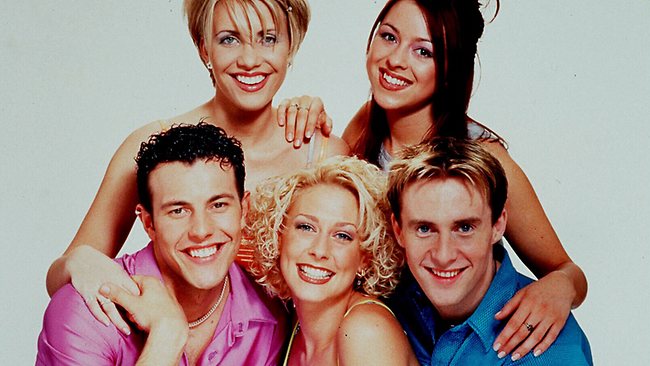 As part of The Queerness’ Music Month, Dónal Murray Ferris discusses his love of Steps- one of the biggest 90's pop groups to come out of the UK and just how they influenced his current music tastes. Back in 1997 when five gobby girls known as The Spice Girls were throwing their girl power all … END_OF_DOCUMENT_TOKEN_TO_BE_REPLACED 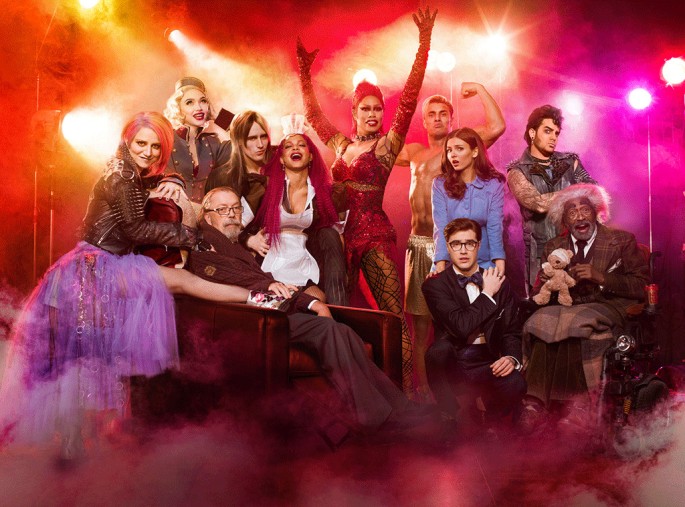 Dónal Ferris takes a look at the remake of one of the hottest camp classics of all time- 'Rocky Horror'. Is it astounding or is the excitement fleeting after the title sequence? Welcome to into the Lab- make yourself comfortable

Dónal Ferris reviews the hottest new LGBTQ+ drama on the block. With sex, drugs and a lot of drama this is not to be missed. Described  by creator Morgan Jon Fox as being 'Like HBO’s "Looking" or "Girls," but set in Memphis, Tennessee.' Feral follows the lives of a group of 20 somethings and the complications of … END_OF_DOCUMENT_TOKEN_TO_BE_REPLACED

Dónal Ferris chats to Morgan Jon Fox, director of Feral about his inspiraiton behind the show and how he found himself working with new streaming service Dekkoo.